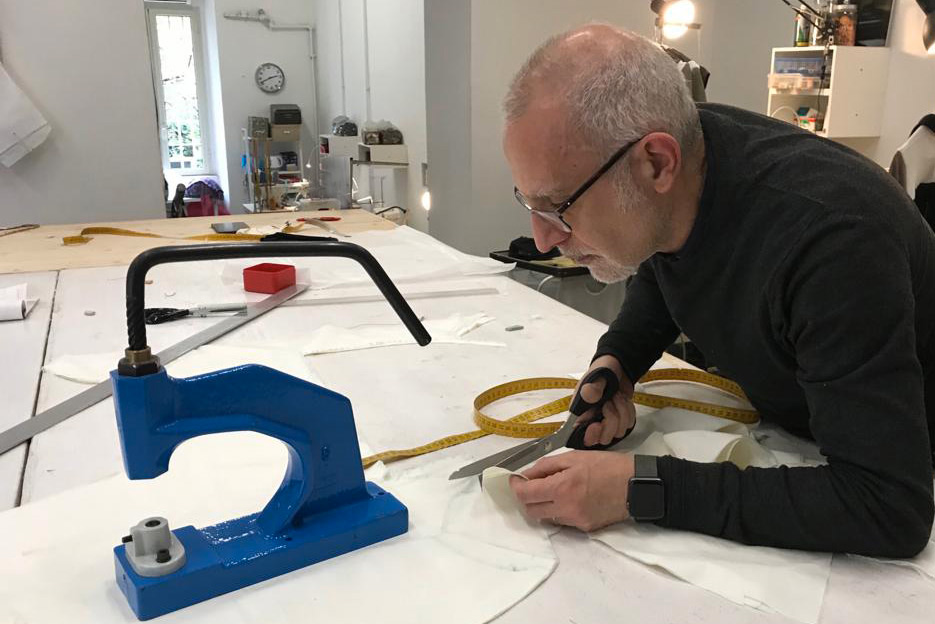 Italian fashion is everywhere synonymous with style, elegance and quality. The global success of this phenomenon is largely connected with the skill of our master craftspeople, heirs to an ancient tradition of tailoring.

Based on the precious teachings of the great designers who have exported Italian excellence throughout the world, the ‘JAJO Made in Italy’ brand combines a creative design with the value of manufacturing. As far as its menswear and ladies’ wear line is concerned, it avails itself of yarns which are worked with handcrafted sewing machines, and finished by expert hands in a prestigious professional tailoring workshop. 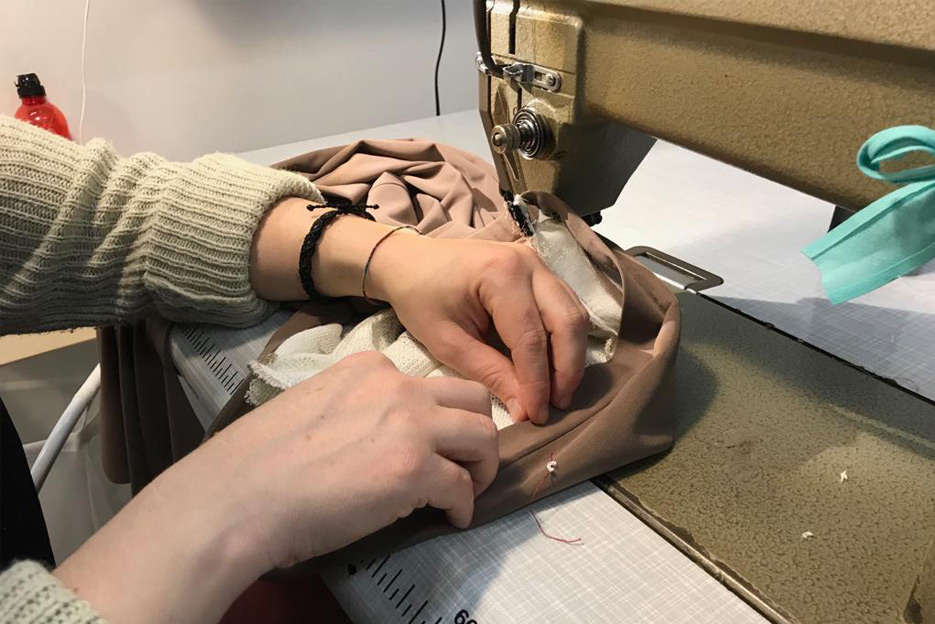 THE EVOLUTION OF TAILORING AND THE BIRTH OF MADE IN ITALY

Although the skill of Italian tailors was already recognised and appreciated during the Kingdom of Italy, a period when many specialised workshops flourished, the concept of Italian fashion took hold only after the Second World War. On 12 February 1951, the count Giovan Battista Giorgini organised the first fashion show of Palazzo Pitti in Florence; in so doing, he launched the ‘Made in Italy’ label on the international scene and paved the way for a fruitful collaboration with the film-making industry. Particularly in vogue among the celebrities of the time were Salvatore Ferragamo‘s footwear and the Sorelle Fontana’s creations, whose atelier dressed personalities of the jet set, as well as Hollywood stars of the calibre of Ava Gardner, Liz Taylor and Audrey Hepburn.

Since the 1960s, with the spread of textile factories, tailoring workshops needed to reinvent themselves and find new spaces, focusing on the craftspeople’s expertise, the quality of raw materials and the attention to detail. 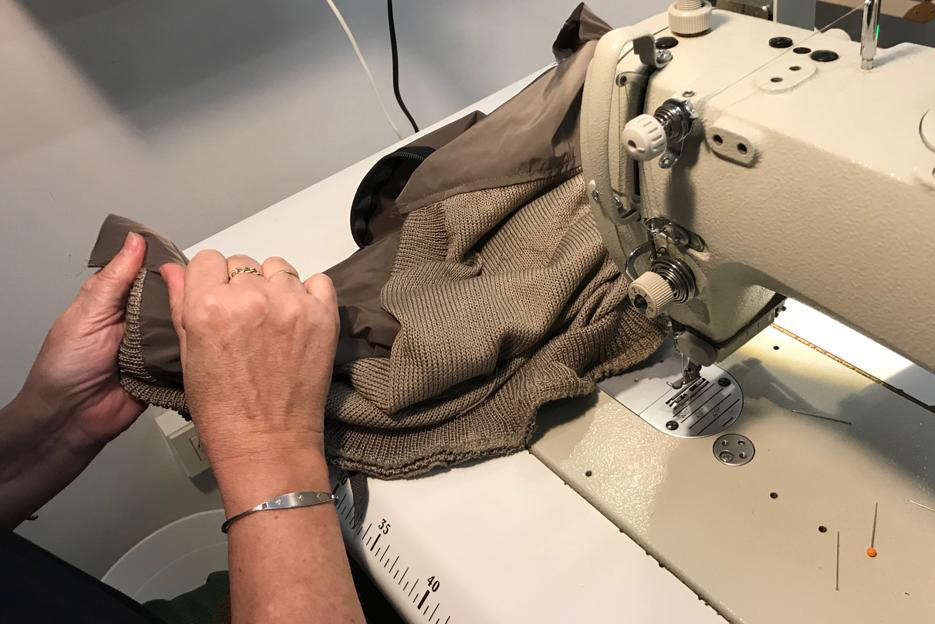 In order to finish its garments, JAJO Made in Italy has recourse to the prowess of expert knitters, whose work is then assembled by Lakruna, a professional sartorial laboratory of social value, which opened in Rome in 2011. 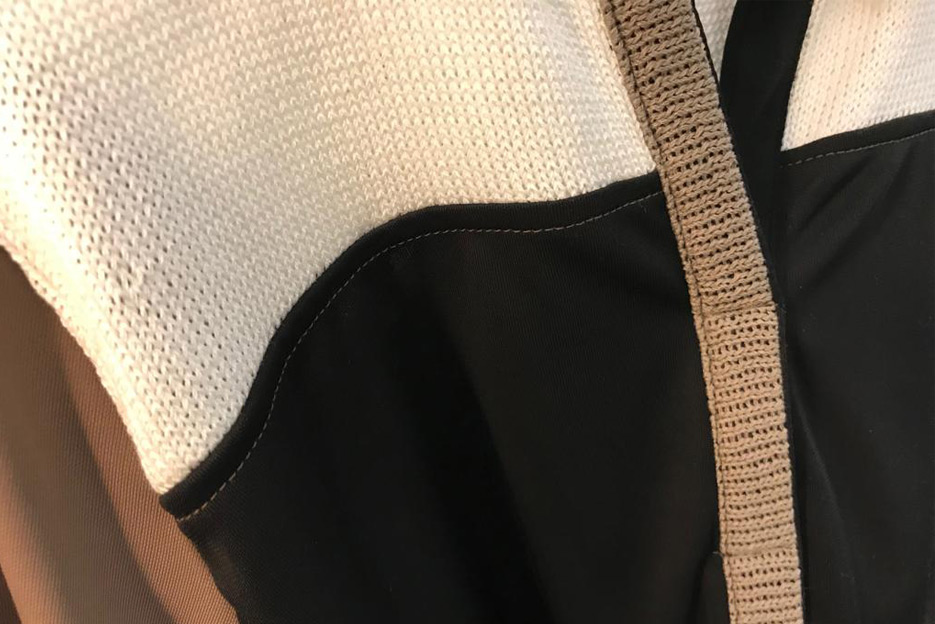 The spring-summer 2019 collection, inspired by the journey and colours of the earth, proposes a combination of natural fibres and technical fabrics to give every garment comfort, wearability and versatility. From the metaphorical “suitcase” of the designer Rosario Migliaccio emerge pure cotton t-shirts, ring scarves, coats and bomber jackets, which are hemmed with handcrafted pure cotton yarns, pleasant to the touch and of great aesthetic impact. Always present are the bags with multiple functions, which combine the modernity of nylon inserts with the softness of leather, which is worked according to the canons of the best Italian tradition.